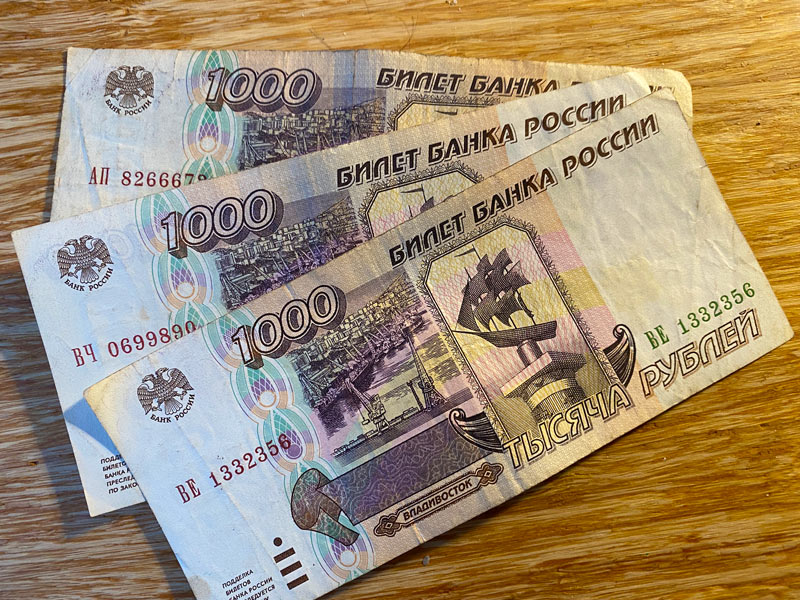 Yesterday, the Economic Crime Bill came back to the House of Commons. The bill should make it more difficult for corrupt individuals to launder money through the UK.

This bill has already been delayed by the government for some years. Now, the urgent need to sanction Russian oligarchs with property in the UK means that it is being rushed through parliament with no time for proper scrutiny.

In its current form, the bill also contains some alarming loopholes, which Labour wants to shut down:

If these (and other) loopholes were closed, it would be much easier for us to inflict genuinely painful sanctions against Russian oligarchs. It would also crack down on the billions of pounds of dirty money that are laundered through the UK every year.

On Monday night, Robert Largan (along with most Conservative MPs) voted to keep all these loopholes open. Every single one of them.

Why doesn’t he want to sanction Russian oligarchs properly? Let us know by commenting on Facebook, or send us a message using the form on our contact page. 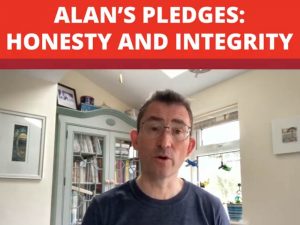 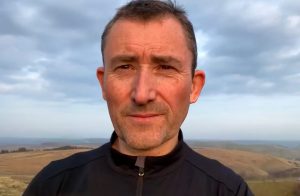 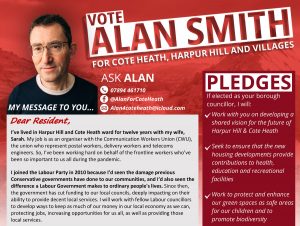