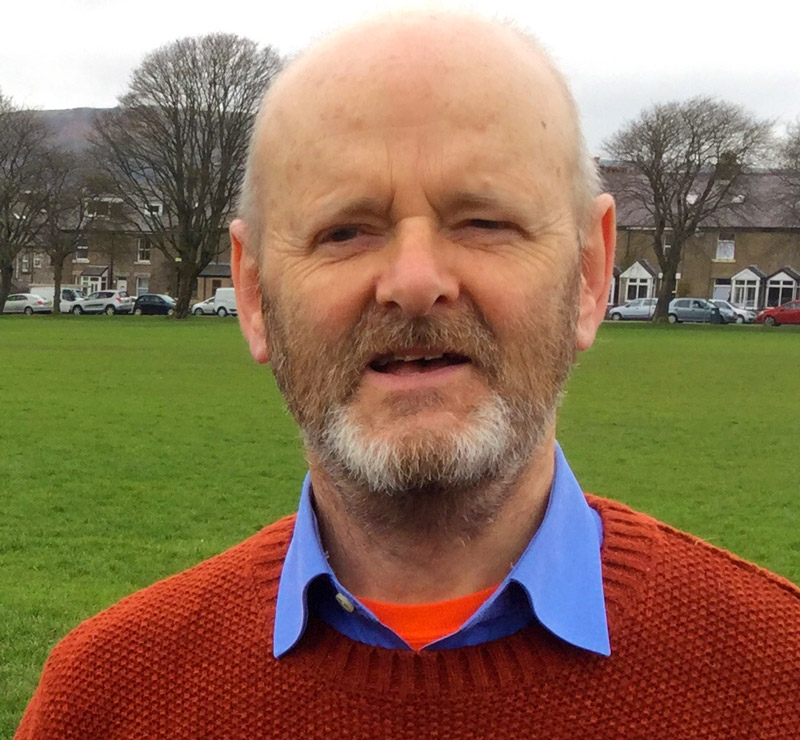 Keith Savage’s untimely and unexpected death has come as a great shock to all who knew and loved him.

Our thoughts go out to Helen, Jess and Toby at this saddest of times. Keith was kind, passionate and caring. His loss will leave a large gap on Buxton’s cultural and political life.

He was an active member – and founder – of many Buxton groups: – The Broadway Piano – Buxton Film Society – Buxton Festival Fringe, including six years as Chair, to mention just a few.

A Labour man through thick and thin, he was a member of Buxton Labour Party for more than 30 years. Quiet and thoughtful, he knew his own mind and was never afraid to give his opinion and would argue his corner vigorously.

He was first elected to High Peak Borough Council in 1995 serving the Cote Heath ward. He went on to be elected as a councillor again in 2011 and 2019.

In his current term on HPBC he was appointed as the Council’s Arts Champion – a role he took on with relish. The new High Peak wide Arts Forum is his latest legacy to the Borough and town which he made his home.

He was also the council’s representative on the Board of High Peak Theatre Trust, which runs Buxton Opera House, and Connex Community Support.

As a ward councillor he worked across the party divide and with many agencies to try to find a lasting solution to the problems around Hoffman Quarry.

He supported the Friends of Ferneydale Nature Reserve and Buxton Civic Association.

He was also a regular contributor to the left-wing magazine Chartist.

A Londoner and an avid Arsenal fan at heart – Keith found his permanent home in Buxton.

Keith loved the town and in turn he was loved, and will be missed, by many people and communities around the town. 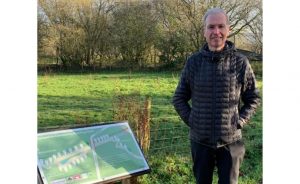 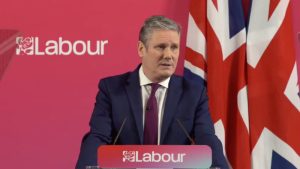 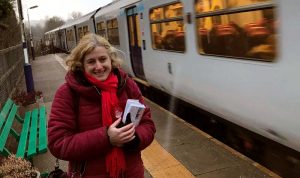